Skip to Main Content
It looks like you're using Internet Explorer 11 or older. This website works best with modern browsers such as the latest versions of Chrome, Firefox, Safari, and Edge. If you continue with this browser, you may see unexpected results.

A quick, extensive guide for comic books and graphic novels within the University of Illinois Library resources.

This guide to comics and graphic novels will help you understand the medium and how best to analyze it. An often misunderstood medium, comics and graphic novels encompass much more than just superheroes or daily comic strips in the newspaper. They're often a much longer form that also fall under specific literary genres like memoir, nonfiction, or historical fiction/nonfiction. 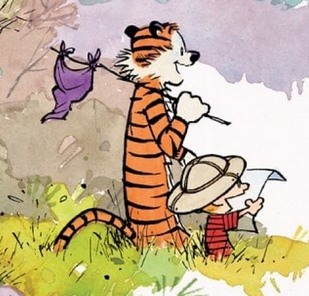 Marvel Comics
Marvel Comics is now owned by The Walt Disney Corporation and have over 8,000 characters from various media dating back over 75 years. They have been publishing as Marvel since 1961. Famous ongoing series include Spider-Man, Fantastic Four, The Avengers, and many more.

DC Comics
DC Comics is a subsidiary of Warner Bros dating back to 1934. Some of their biggest series superheroes include Superman, Batman, Wonder Woman, and Green Lantern. Superman was first introduced in their Action Comics series, and they are often credited with spawning the "superhero" archetype.

Dark Horse Comics
Dark Horse was founded in 1986 by Mike Richardson. Some early series included Hellboy, The American, The Mask, and Sin City. They are most known now for acquiring the rights to adapt film, television, and video game series into comics. Some of these include Aliens, Robocop, The Legend of Zelda, and Planet of the Apes.

Archie Comics
Archie Comics started in 1939 publishing stories about superheroes before switching to their more commonly known stories about teenagers like Archie, Jugghead, Betty, Veronica, and Reggie. Archie Comics is the company's longest running series dating back to 1942. Some of their characters have been remade into television or film like Sabrina the Teenage Witch and Josie and the Pussycats.

Graphic Novels
Vertigo
Vertigo is an extension of DC Comics and typically publishes more mature content intended for older audiences. They still publish comic books in a typical recurring format, but many of their stories are published in graphic novel form once completed. Watchmen, V for Vendetta, and The Sandman are among some of their most popular releases.
Image Comics
Image Comics was created in 1992 out of a want for better copyright protection for writers and artists creating comics. They often publish weekly issues like Vertigo, and also publish collections of these stories in graphic novels regularly as well. Some of their popular ongoing series include Spawn, The Walking Dead, and Saga.
Complete List of Publishers
The Comic Publisher Landscape (2018)
This is a blog run by Jayson Thibault and provides an extensive look at all major comic book publishers in the US and UK. It provides handy infographics and a Google Spreadsheet to see the entire list. 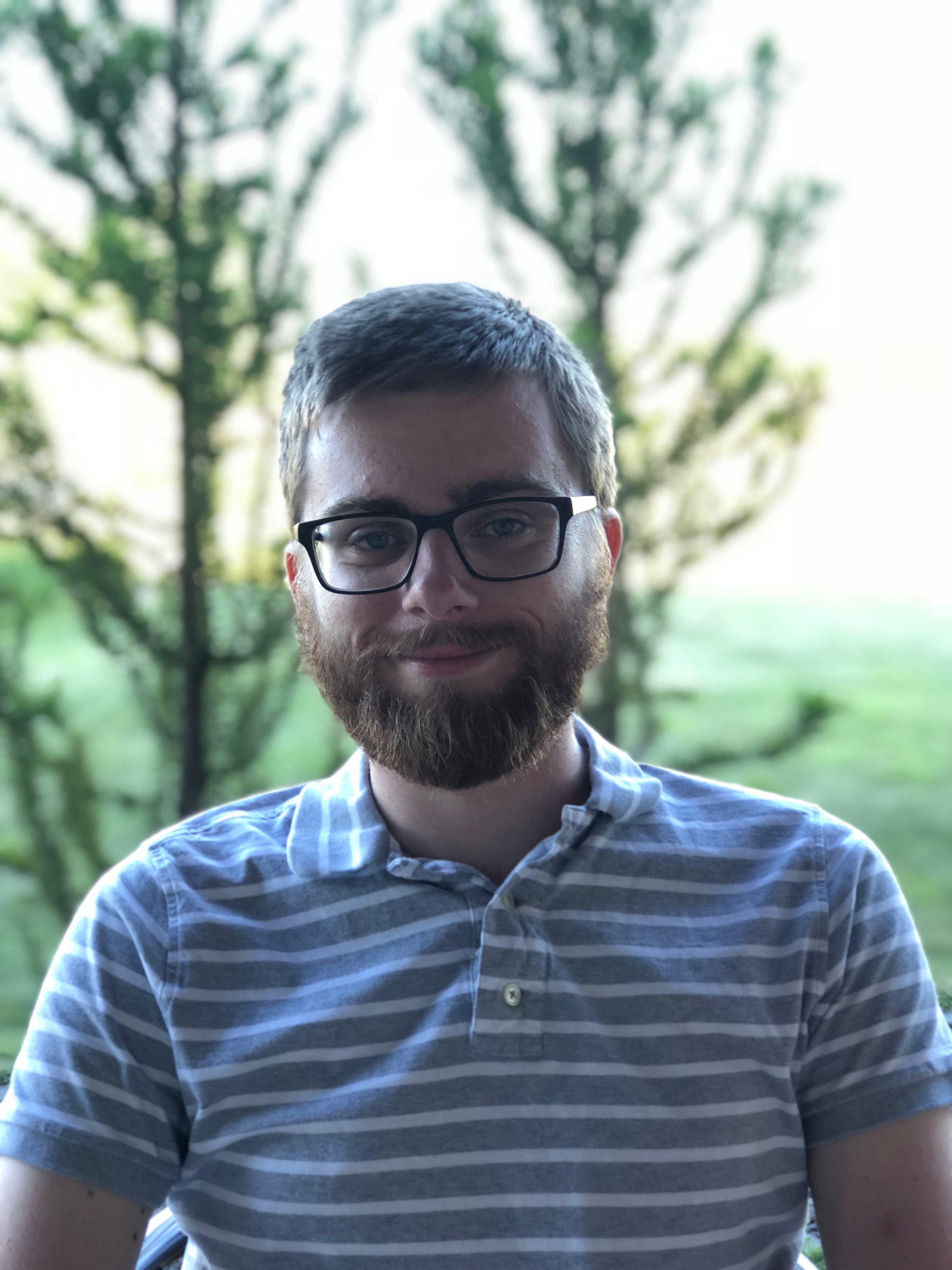